Infrastructure at the new Horizon 120 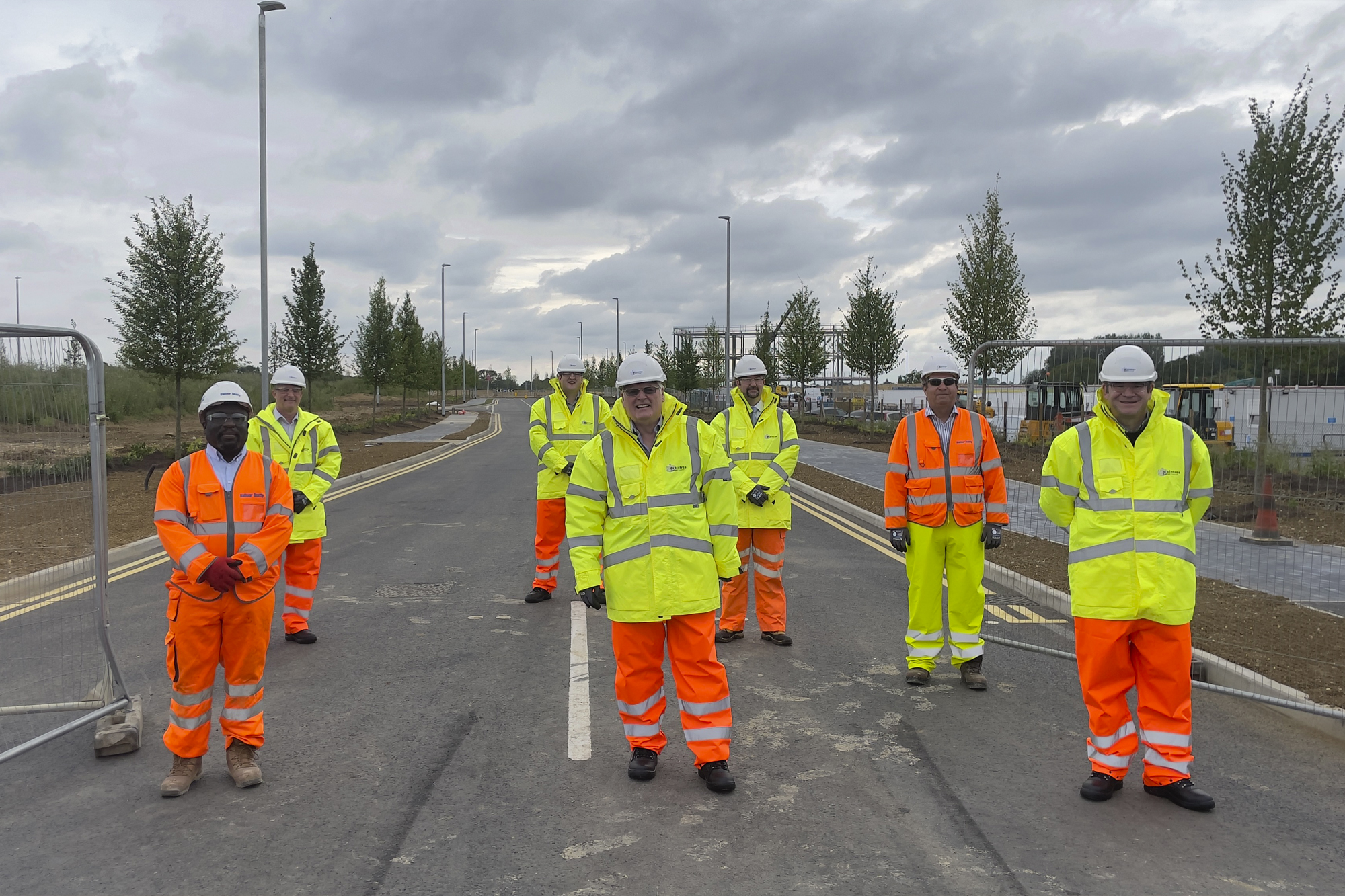 Roads are open and the infrastructure complete, only 15 months after building work began, at the new Horizon 120 Business and Innovation Park in Great Notley.

Balfour Beatty has finished the build of two access roads (from the A131) and a central spine road and connected the business park to power, data, water, sewage and gas systems.

Work has also finished on the landscaping and the creation of a pond and wildlife habitat. Shrubs, tussock grassland, wildflower meadows and 321 trees have been planted to attract animals and dark-sky friendly street lighting installed to reduce light pollution. The roads and paths are also tree-lined with green buffers.

Braintree District Council commissioned the work last March, and after carrying out extensive archaeological and ecological surveys, work began on re-contouring the ground, installing the drainage and building the roads a month later.

The new roads will give contractors access to the commercial plots to allow construction work to start on the buildings. Building work on the first two commercial units is already underway and work on the third is due to start in the autumn.

The Marshgate Group is the developer for the commercial buildings and is working with interested businesses on designs for new facilities.

The business park, 65 acres in size, offers high quality office, distribution and manufacturing spaces. A central hub area will be home to a new enterprise centre with conference facilities, café and plaza area.

The Council bought the Horizon 120 site in December 2018 with the aim of creating an employment site fit for the future which attracts new firms into the district and creates high quality jobs.

The £24.3 million invested in the infrastructure unlocks the business park to businesses and the potential to create up to 2,000 quality jobs.

Cllr Tom Cunningham, Deputy Leader and Cabinet Member for Economic Growth at Braintree District Council, said: “We are delighted to have reached this significant milestone which will now allow the construction work on the commercial units to move forward. We are creating something special at Horizon 120 - a modern, green and future-proofed business park – which will benefit our local economy and put Braintree on the map. Our investment is attracting new businesses, bringing quality jobs and creating opportunities which will pay dividends for many years to come.”

Richard Torgbor, Balfour Beatty Project Manager, said: “Our expert team have worked safely and efficiently to open these essential roads as quickly as possible, to allow main construction works to commence on the greatly anticipated Business & Innovation Park. Through the SCAPE Framework, we have delivered a wide range of benefits for the local community through the creation of local employment and supply chain opportunities, generating almost £2 million in added social value and helping us to leave a lasting and positive legacy."

David Warburton, Managing Director at the Marshgate Group, said: “The completion of the roads and infrastructure means that we can now move on with the development of the commercial buildings and spaces. It’s the key to unlocking the potential of this employment site and a major step forward in enabling its delivery.”

If your Business is interested in being part of Horizon 120 please visit Joscelyne Chase – Horizon 120 Business Park, Braintree  or contact Paul bird at paul@joscelynechase.co.uk or 01376 554518 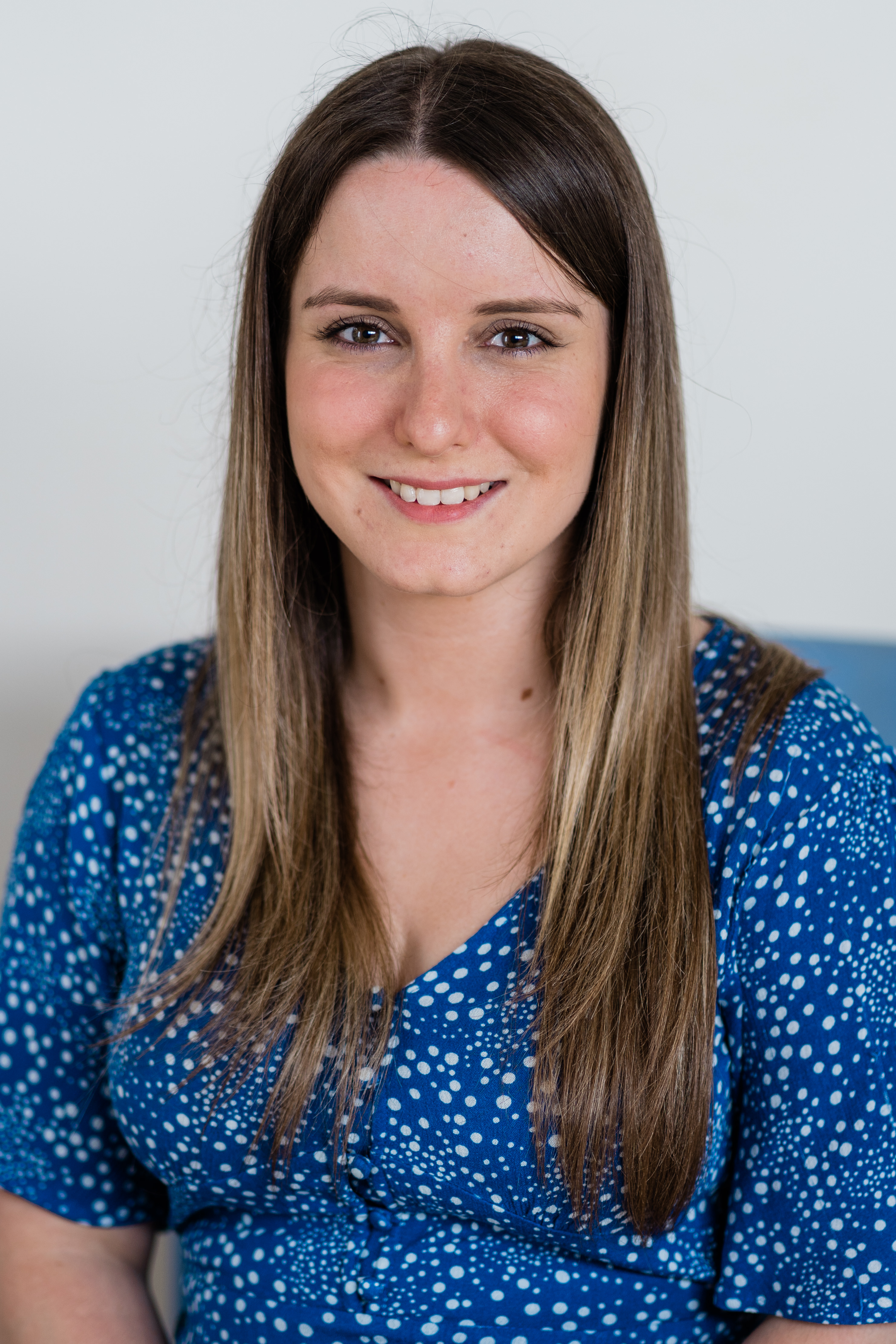 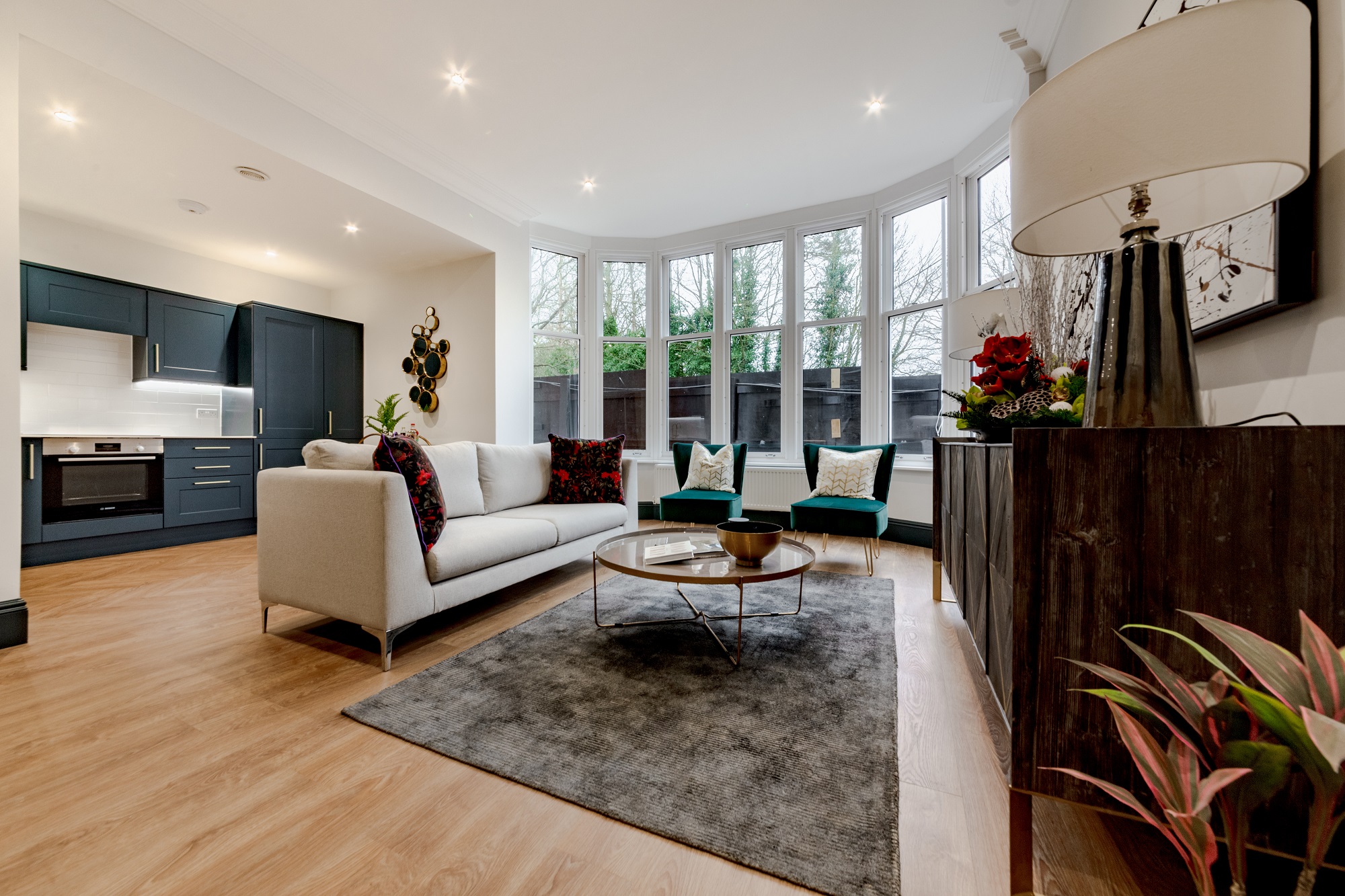 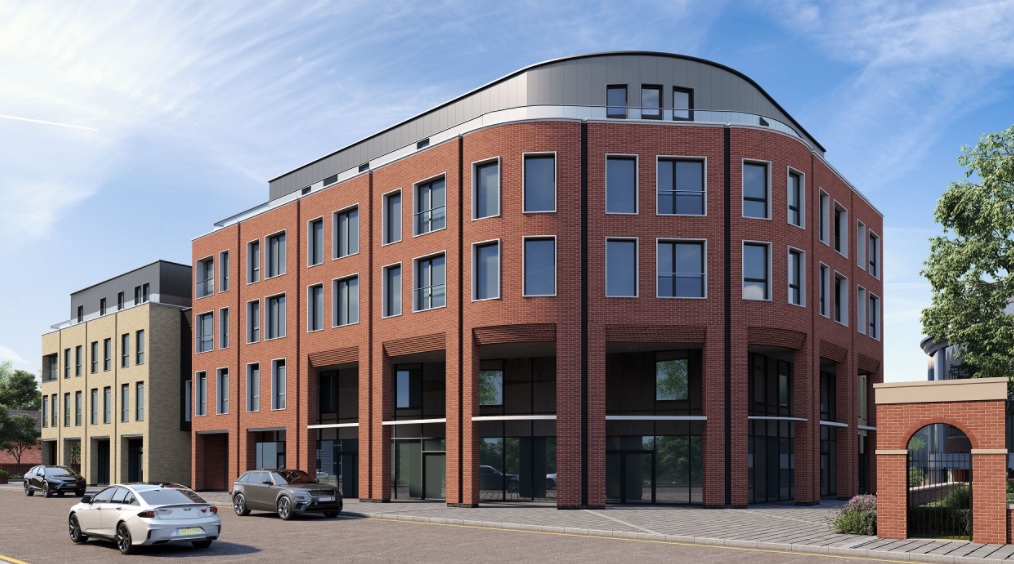